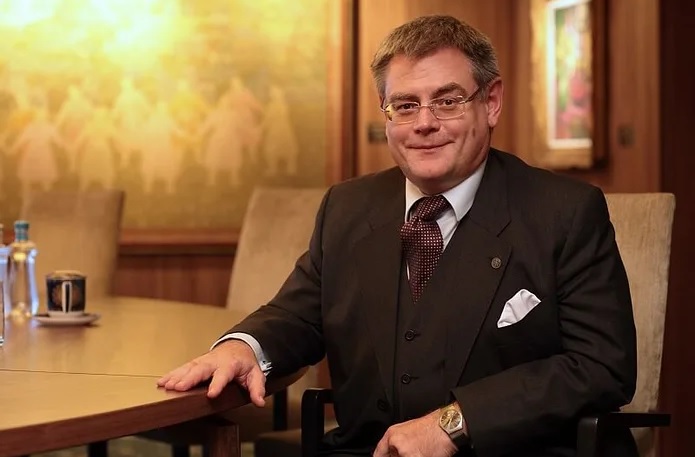 On 8 January, Hungarian notary dr. Ádám Tóth took office as President of the Council of the Notariats of the European Union (CNUE) for 2021, CNUE website "Notaries in Europe" reported.

Dr. Tóth succeeds the Greek notary Georgios Rouskas and now represents the 22 notariats of the EU and the 45,000 notaries in Europe.

Important milestones await the CNUE in 2021, in the difficult context of the COVID-19 pandemic. The CNUE will follow closely developments in national recovery plans to be presented by the governments of the Member States. It calls for genuine consultation between European and national institutions and the relevant actors on the ground, in order to maintain the high level of reliability of national justice systems, including, and particularly, in terms of prevention.

However, the main item on the agenda will be the digitalisation of justice. The European Commission intends to make digitalisation the default option in cross-border judicial cooperation. A legislative proposal is expected by the end of the year. The CNUE will offer its full cooperation to the European institutions to move forward in this direction under conditions of maximum legal certainty in the digital environment.

In addition, the CNUE will ensure that it continues its mission of consultation and exchange between notariats on technological developments, in particular through its Futurology Forum. Among the key points, the Hungarian Presidency intends to promote synergies between notariats on purely digital notarial acts, the creation of compatible electronic signatures and the electronic apostille. A project is envisaged for the use of blockchain technology to verify and register powers of attorney.

The issue of the fight against money laundering will be another priority with the publication of a European regulation planned for the beginning of 2021. In this area, the CNUE will continue to highlight the exemplary involvement of notaries alongside States in the fight against this phenomenon.
The training of European notaries will once again be an important factor. The European Commission recently published its new strategy for the period 2021-2024. It proposes to broaden the scope of training to new subjects, such as digitalisation and artificial intelligence, and to innovative themes and methods. In 2021, following this impetus, the CNUE will start a new training programme and will be equipped over the next two years with an integrated platform for online training in EU law.

For more information on the Hungarian Presidency of the CNUE: http://www.notaries-of-europe.eu//index.php?pageID=18055